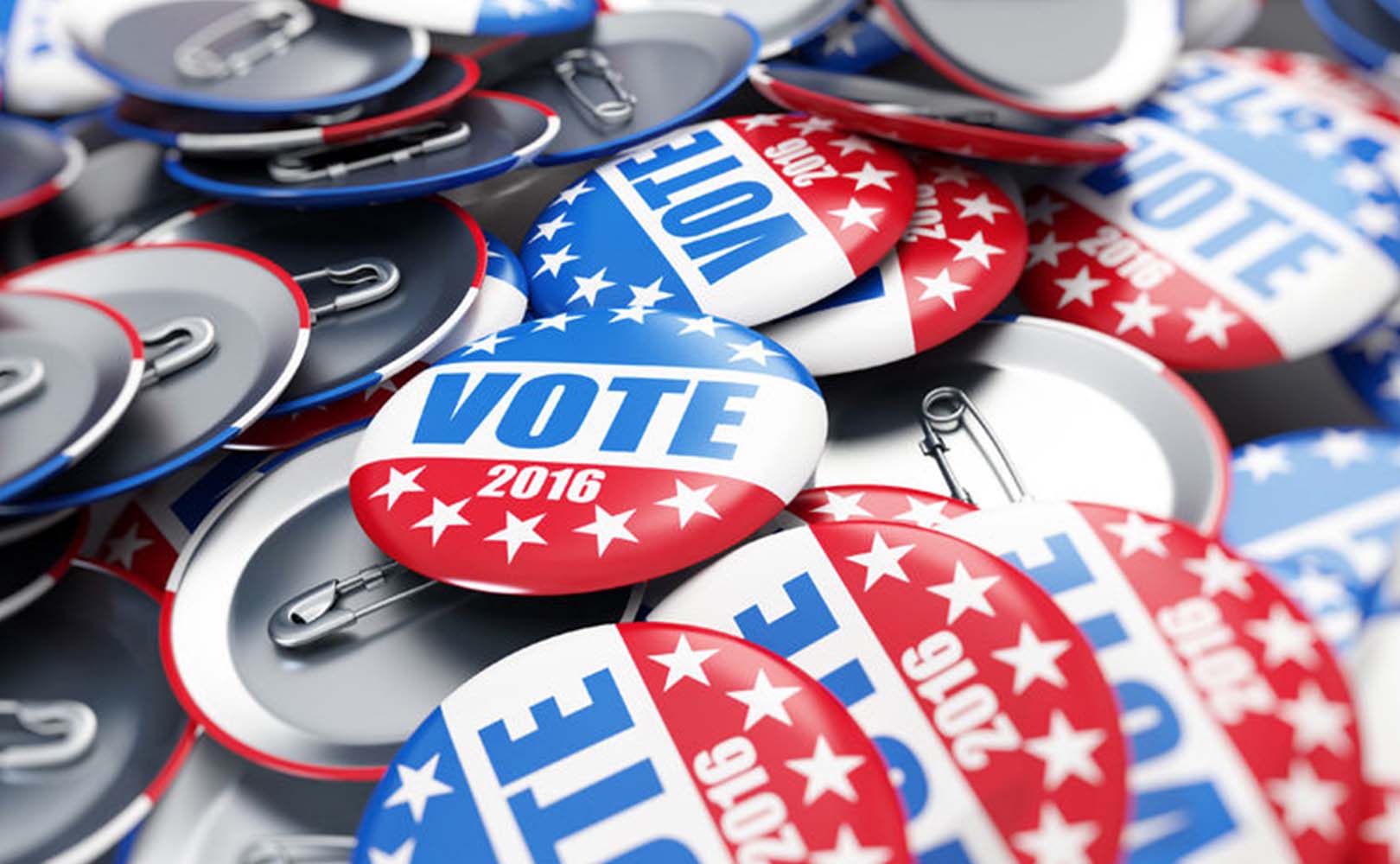 As the US presidential election cycle enters its final days leading up to the election on November 8th, it’s hard to avoid all the “experts” opining on the impact of the elections on the investment markets. Some may wonder if they should somehow change their portfolio in light of election results.

My first response to this question is always that research shows you can’t time the market and given that markets go up more often than they go down, it’s best to get invested as soon as possible and stay invested. That said, and given how the media likes to pretend that the elections matter to the markets, I thought I’d formulate a more thoughtful response.

Jeremy Siegel studied this topic in his investing classic Stocks for the Long Run. It is widely assumed that Republicans are more favorable for the markets than Democrats because many of their policies are more favorable to stocks and capital formation. However, markets have actually fared better when Democrats have been in power. From 1888-2012, the Dow Jones Industrials index returned 6.8% annually, net of inflation, during Democratic presidential terms as compared to 6.4% annually during Republican ones. The trend is even more marked during more recent years. From 1952-2012, the index returned 10.5% annually, net of inflation, for Democrats vs. 4.5% for Republicans. So, it would appear that the common belief that a Democratic president is bad for the markets is actually a misconception.

Furthermore, given that the US has a three branch democratic government, no President, be they Democrat or Republican, has that much power over the economy or markets. This is particularly true if they face a Congress dominated by the other party or split between parties. Our political system was designed with thoughtful checks and balances to prevent any one person from having too much power. What really drives the markets is the economy and the ability of companies to grow and sell their products and services. As long as our government doesn’t impede the functioning of our economy, companies should continue to grow and the stock market can continue to function as a value creating and capital formation mechanism.