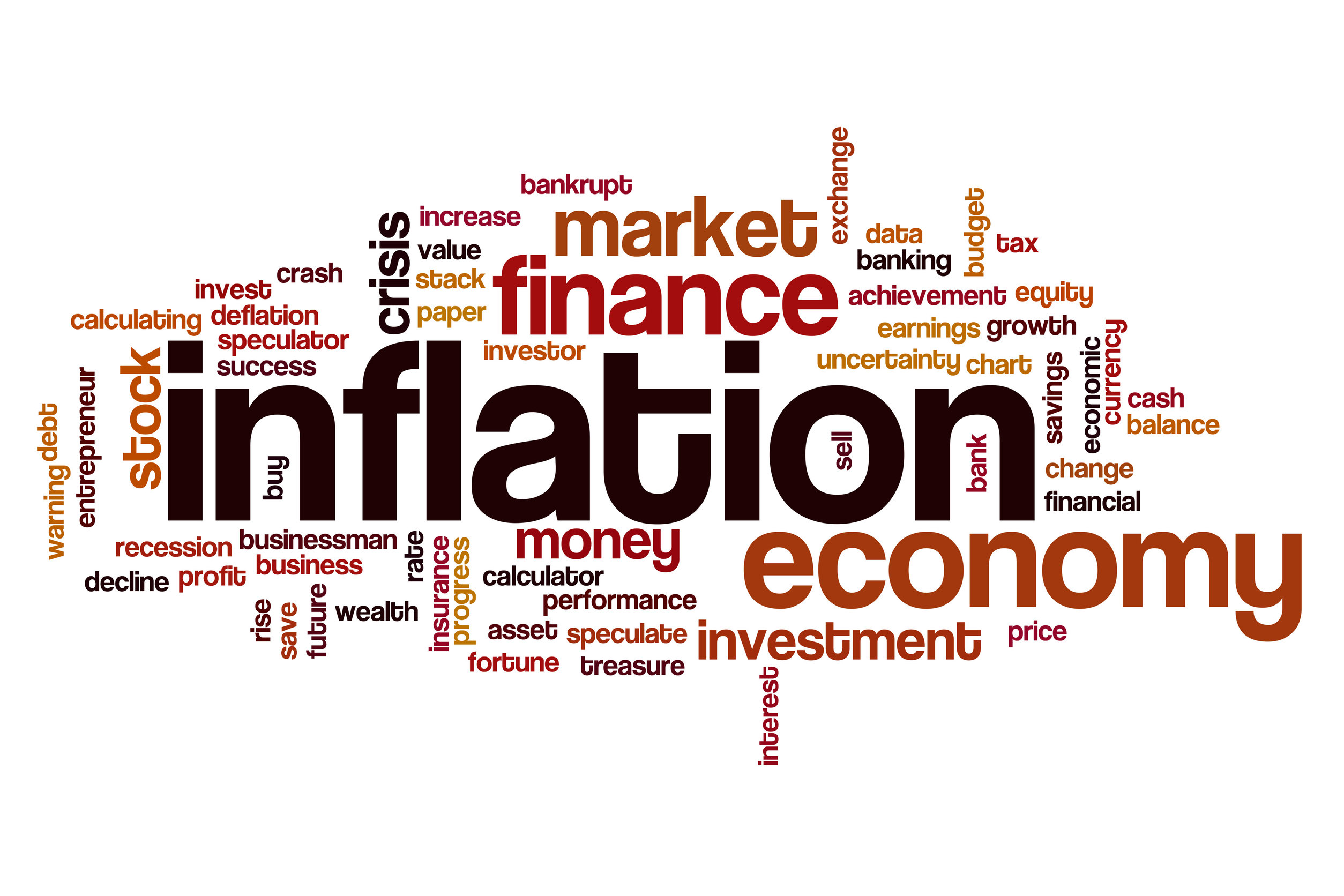 It seems like people are whispering about inflation everywhere you turn, and it’s for a good reason. Rising prices have the power to eat away at your purchasing power and erode the value of your assets.

With the topic of inflation dominating the headlines and given that it can be highly impactful on your financial life, we’d like to share a few data points, which hopefully provides some context to the current state of economic affairs.