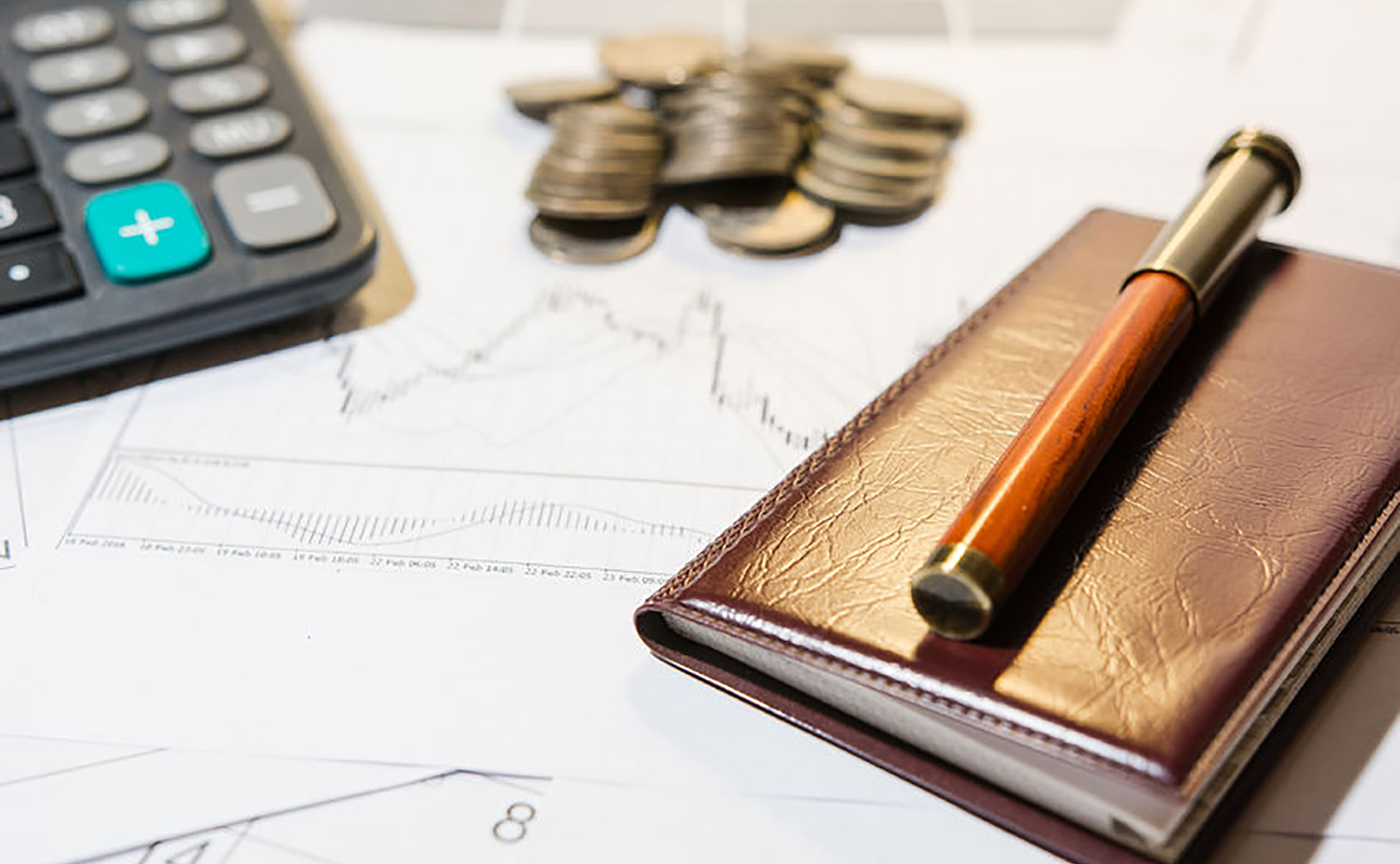 These myths and others are clearly and thoughtfully debunked in a new book published this year titled “The Deficit Myth” by Stephanie Kelton. It makes the case for setting aside a relentless and often political focus on the federal budget deficit to instead focus on the true limits to our economy’s productive capacity, which will manifest itself in the form of inflation. We should also focus on deficits that matter, such as deficits in good jobs, health care, education, infrastructure, climate and democracy. These are deficits that really matter if we want to have a society that benefits all and is worth living in.