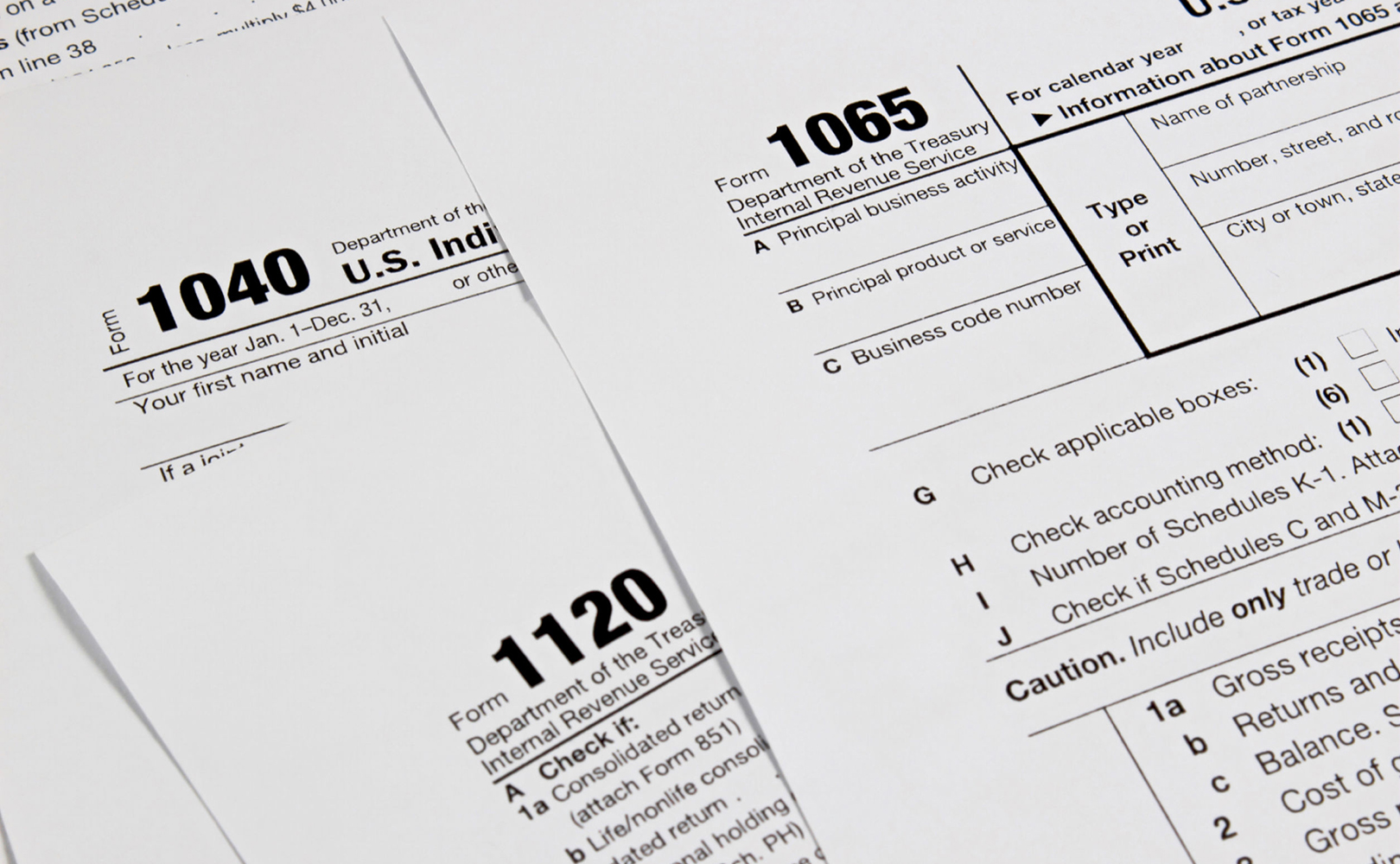 With medical expenses, taxpayers can deduct medical expenses in excess of 7.5% of their adjusted gross income in 2018, increasing to 10% of their income in subsequent years. Given the increase in the standard deduction and the higher percentage threshold, fewer people will be able to take advantage of this deduction. To bunch medical expenses to increase the odds of being able to itemize, bunch out-of-pocket medical expenses in one year. For example, if an illness or accident results in high medical bills in one year, complete other recommended procedures that might be coming up in the next year or two (e.g., mammogram, colonoscopy). You can also load up at year end on items such as glasses and contact lenses for the coming year. Also, make sure you are itemizing all eligible medical expenses. One large expense that is often overlooked are premiums for long-term care insurance or any other insurance that isn’t paid for with pre-tax dollars.

It’s a good idea to consult your tax professional to see if these and other tax strategies might be appropriate in your situation.