Home Blog What Does Gamestop Teach Us About Investing? 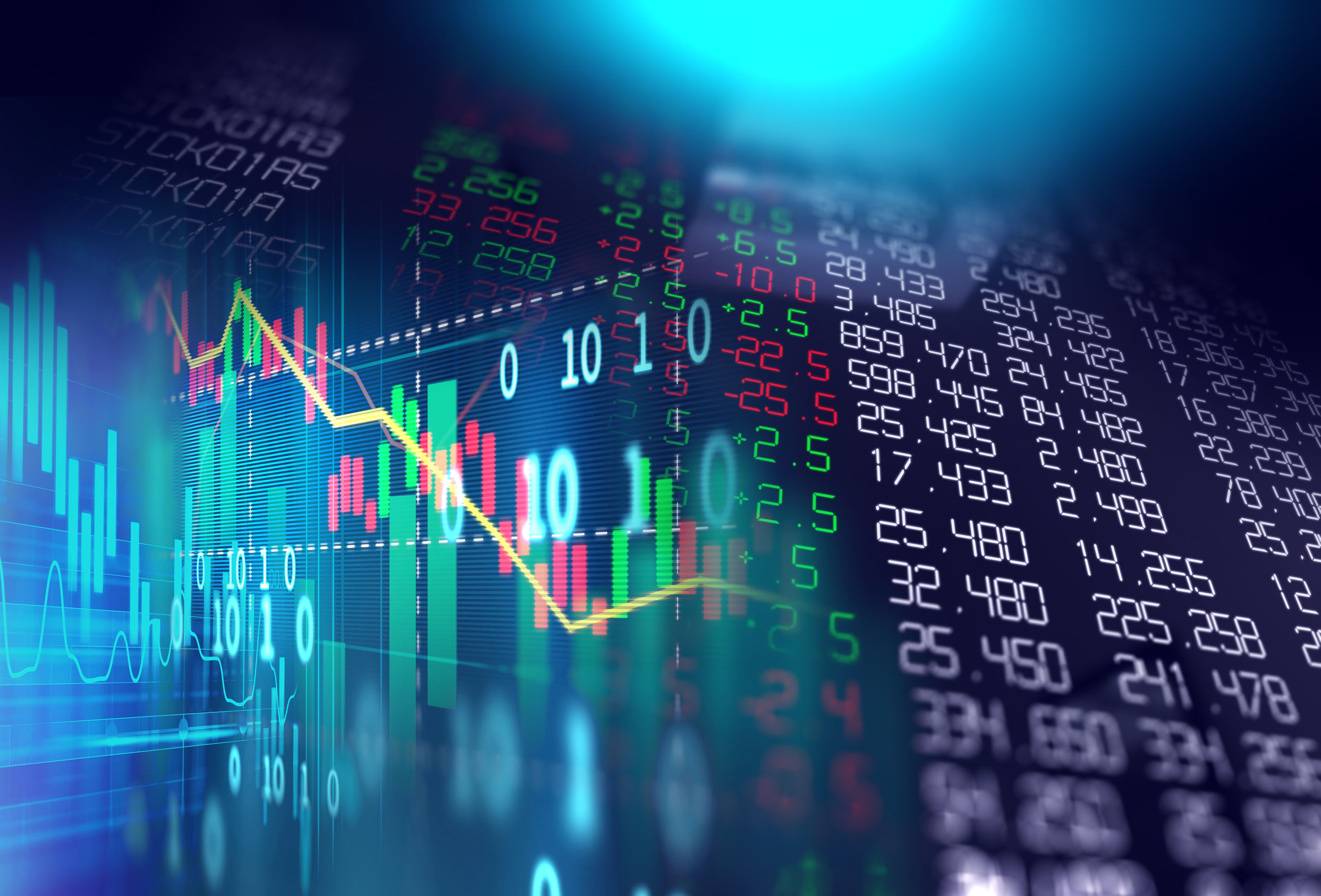 The short answer is not much. The more nuanced answer is that it shows what happens when too many people pile into the stocks of small, thinly-traded stocks (i.e., low daily volume traded). Too much demand relative to supply pushed the prices of stocks like Gamestop far beyond what their underlying fundamentals warranted. It became a speculative frenzy, more akin to gambling than investing. And when the buzz faded and the stock price collapsed, many small investors who were late to the party got burned. Some of them where even unable to sell when they wanted to because Robinhood and other custodians temporarily halted the ability to trade the stocks for a period of time because of the suspicious activity. This action had the effect of generating bi-partisan outcry from politicians ranging from Ted Cruz to Alexandria Ocasio-Cortez.

Also at play in the case of Gamestop was the story of the big guy vs. the little guy. Gamestop stock was being shorted by several hedge funds betting that the stock price of the struggling mall-based electronics retailer was going to go down even more. However, several traders on the WallStreetBets forum on Reddit decided to punish the hedge funds by driving the price of the stock up. They spun it as a revolt of the people against the evil hedge funds in a rigged stock market. Because the stock was thinly traded, it didn’t require too much attention to start driving the price up.

While democratizing investing by making access easier and cheaper is a good thing, the case of Gamestop has shown that investing is a risky endeavor and even small investors need some protections to prevent them from getting devastated financially. And allowing investors with no experience access to complicated financial instruments like options and leverage is a recipe for disaster. It is likely that the case of Gamestop will strengthen the case for more regulation of the category of investing apps like Robinhood.

In answer to the question posed in the title, the recent action in Gamestop stock reminds us of the difference between speculating and investing. Speculating is when a trader makes short-term bets on market movements hoping to score quick profits, while investing is a long-term activity where market participants seek to capture the aggregate returns of various segments of the economy while systemically limiting risk.