Home Blog A Financial Planner’s Perspective on the FIRE Movement 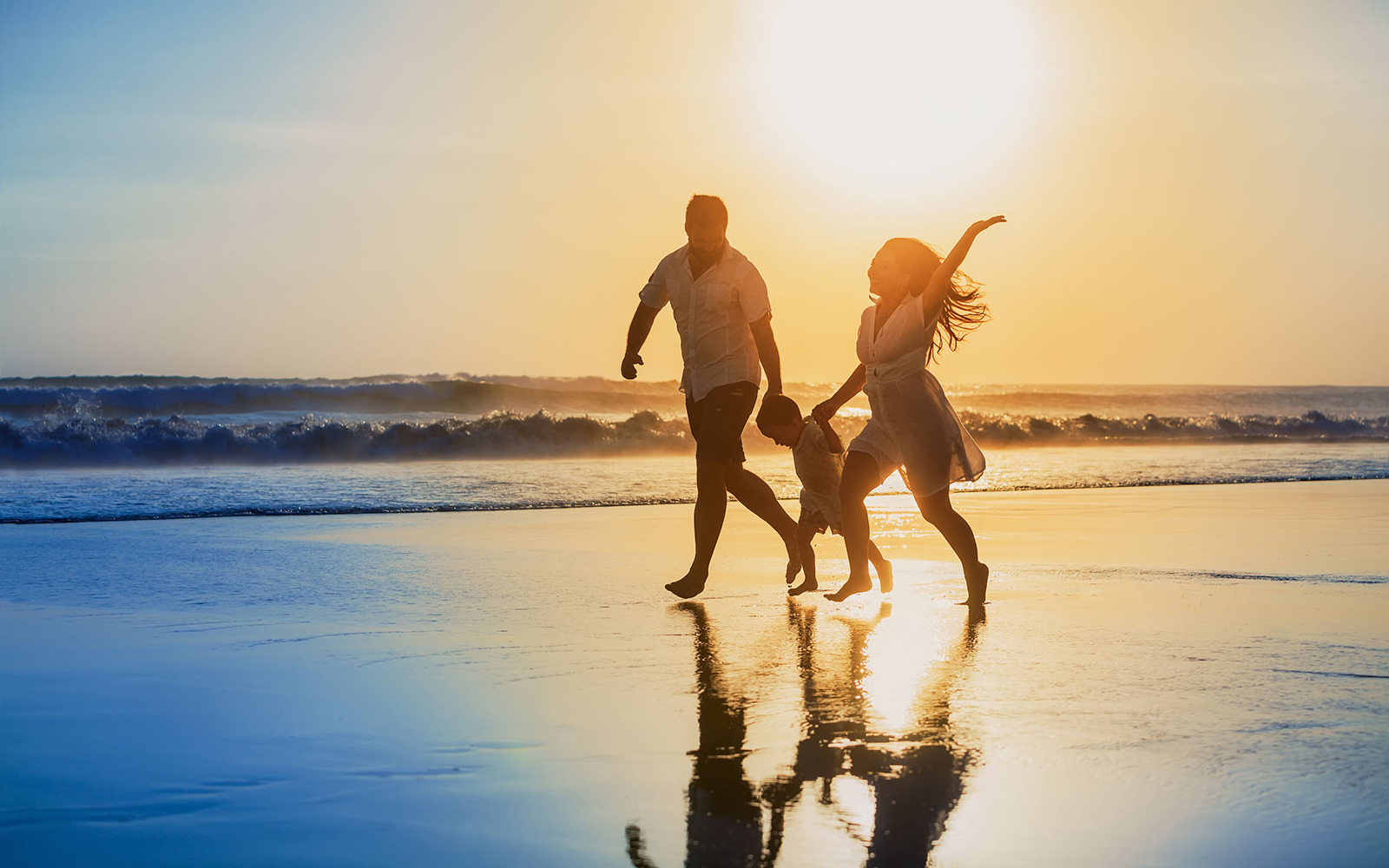 I’ve recently seen a couple members of the FIRE (Financial Independence, Retire Early) community speak on the movement that has gained momentum in recent years. While I admire some of the characteristics of adherents of this movement (e.g., careful spending, aggressive saving), and I’ve learned a few new terms (e.g., geo arbitrage, mega Roth), I’m left with some serious questions and concerns about those who are on this path. As a financial planner, here are a few of my observations:

While I can appreciate the desire to achieve financial independence in order to pursue a more meaningful life and escape the rat race, I think there needs to be balance between pursuing a meaningful life and contributing to the greater good. It seems many of the more extreme adherents to the FIRE movement might be basing their future on flimsy financial assumptions, a desire to escape their current situation and not taking into account their impact on society.