Home Blog Why Kids Should Work 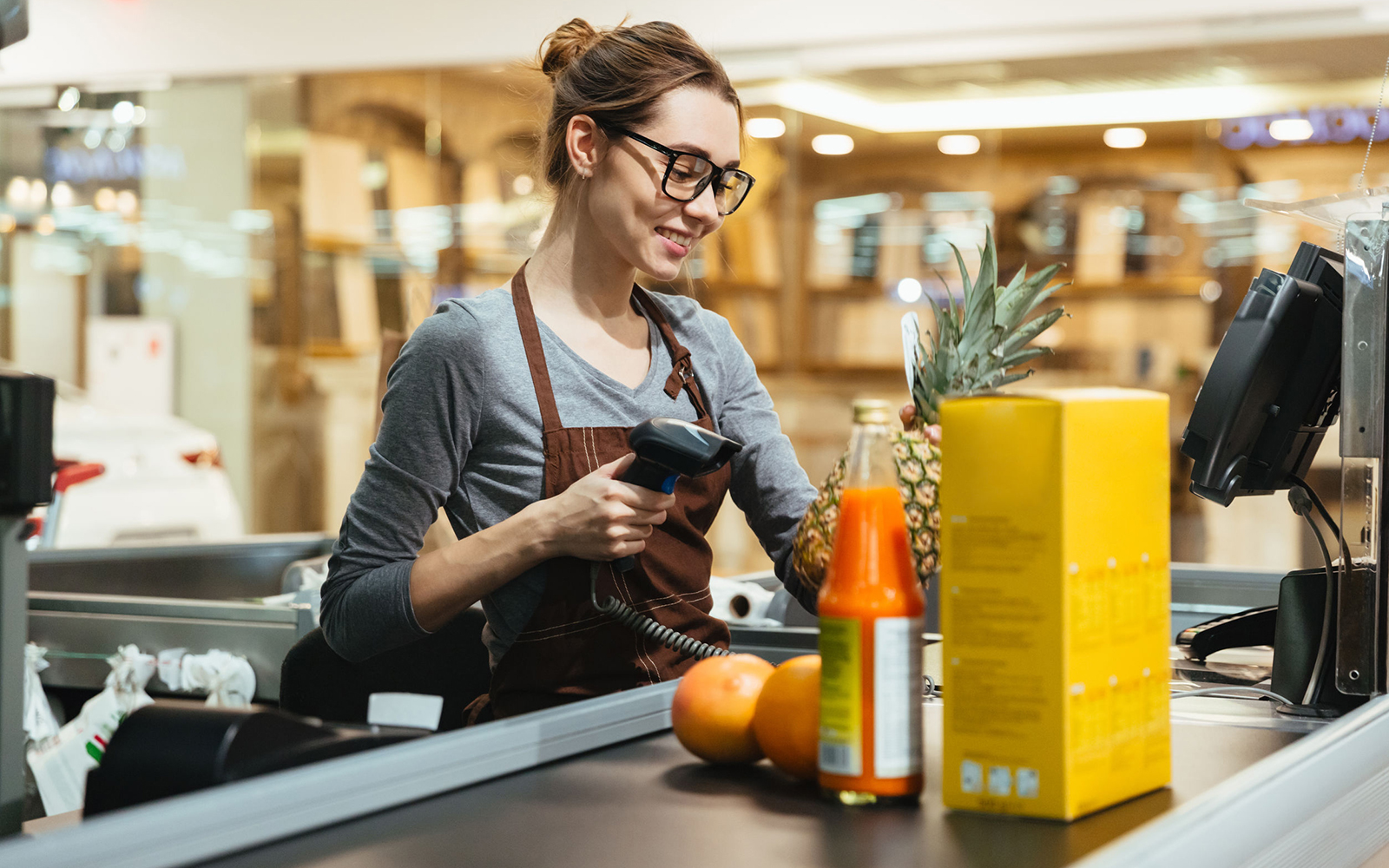 Most parents try to teach kids the life skills they’ll need to thrive as adults. Some of those skills relate to money and work ethic. Sadly, particularly in affluent communities, children are often sheltered from the responsibilities and realities faced by adults. The percentage of high school-aged kids who work is at an all-time low, declining to 20% in 2013 from 45% in 1998.

A book I recently read, “The Opposite of Spoiled”, by Ron Lieber, a New York Times columnist, outlines some of the reasons it’s still important for kids to work. One reason that resonated most with me is that it teaches them “grit”, also known as perseverance. They are going to have mean bosses, unfriendly co-workers, non-ideal work schedules, but they need to learn to show up on time, be respectful to bosses, co-workers and customers and do their job, even if it’s drudgery. These are all skills they need to learn to thrive in the real world and will serve them well, whether in college or on the job.

Secondly, the money earned from these part-time jobs can enable them to take on a larger portion of their own spending decisions, whether it’s paying part of the expense of having a car or being in charge of their entire clothing budget. It can enable them to do more things they might want to do like go to the movies or a concert. It can give them resources to put towards future goals like college or buying a car. The point is that by the time our kids leave home, they’ve had lots of practice managing ever more spending and saving decisions. It’s better to have them fail in small ways while they are still under our watch than to launch them unprepared into the big wide world and have them fail spectacularly.

A final reason why having a part-time job is important is that because it has become somewhat uncommon, it can actually be a distinguisher on college applications. Many families fear that working part-time will look bad on college applications or have a negative impact on grades. However research shows that there is actually a positive correlation between work and grades with up to 15 hours of work a week. Furthermore, because so many families enable their children to be on travel sports teams and do voluntourism trips to developing countries in the hope of making their child attractive to colleges, these things no longer distinguish children as much as they used to.

Raising our children to be successful adults is one of the most important things we can do as parents and encouraging our children to have part-time jobs is a way to teach them grit, how to manage ever larger sums of money and maybe even help them get into college.