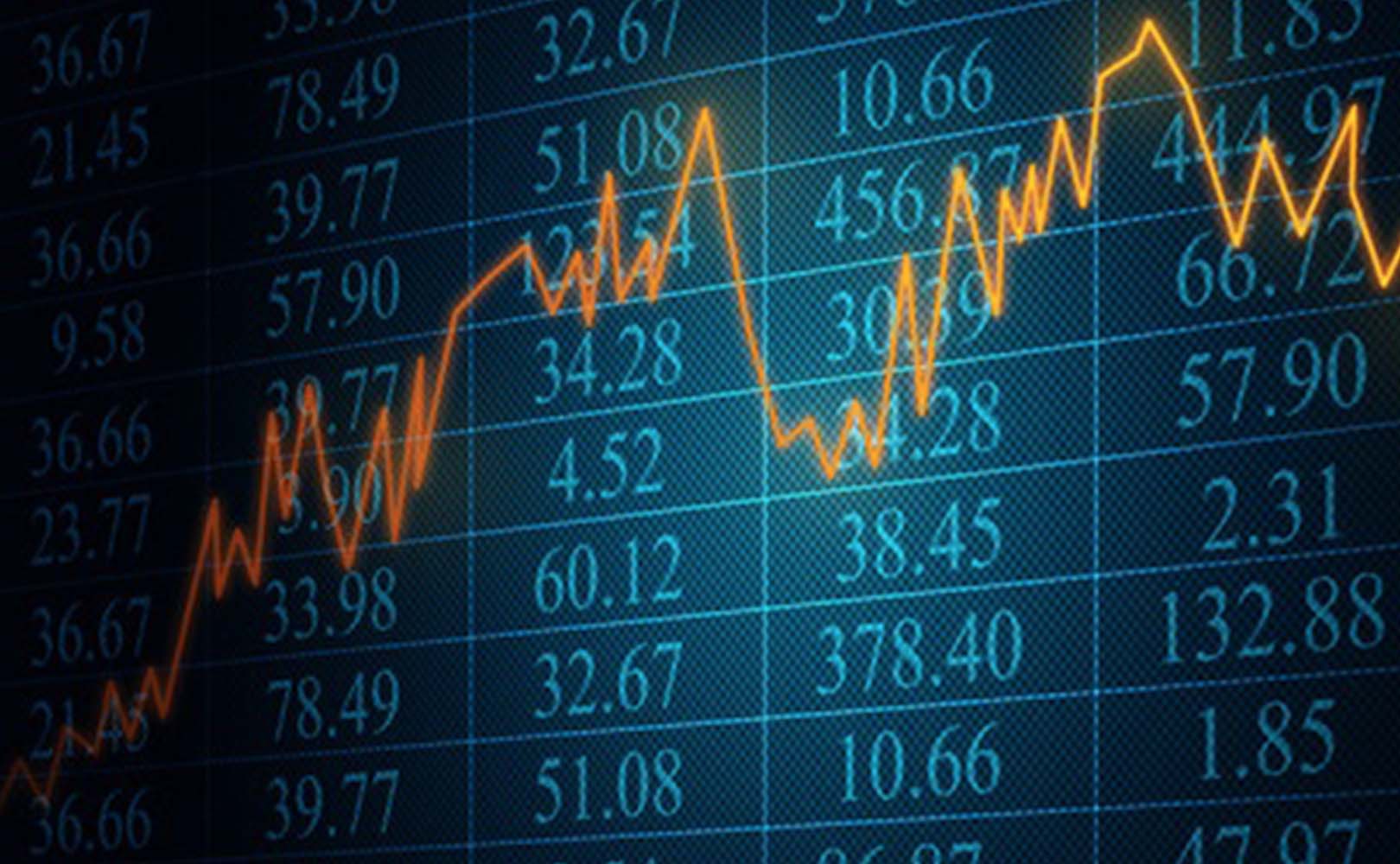 The 2020 election is arguably one of the most important elections in a lifetime. Much is at stake: management of the pandemic, the economy and on-going racial strife, trade relations with China, and election integrity and its impact on our democracy. Many investors are wondering how this election might impact the stock market.

Just as the economy is not the stock market, it’s also false to believe that the party in the White House has a large impact one way or another on the stock market. There is a popular misconception that Republican administrations are more favorable to the stock market given their pro-business, low-tax stance historically.  Here’s what the data actually shows: